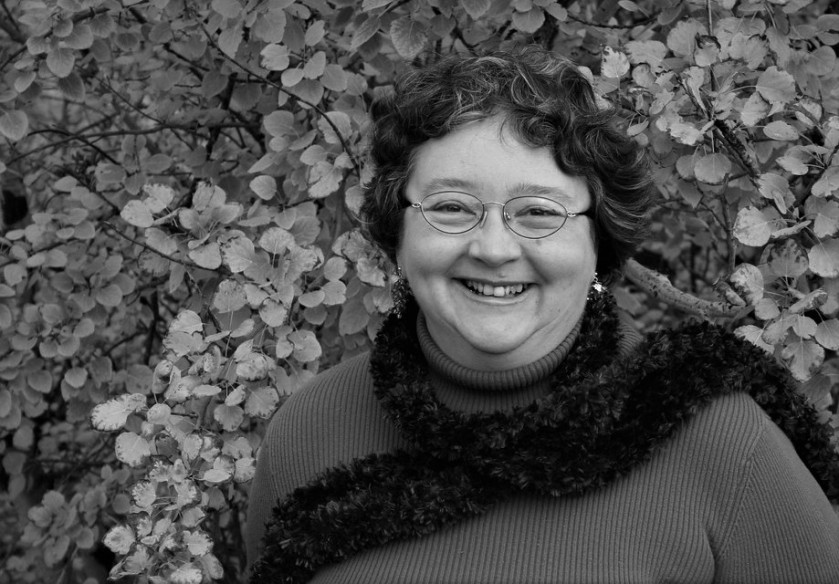 Vivian Hansen is the author of two Chapbooks of poetry: Angel Alley – the victims of Jack the Ripper, Never Call it Bird: the Melodies of AIDS (Passwords Enterprises) and three poetry collections: Leylines of My Flesh (Touchwood 2001), A Bitter Mood of Clouds (Frontenac House 2013) and A Tincture of Sunlight (Frontenac House 2017).  Her essay ‘Hundedagene and the Foxtail Phenomena’ appears in Coming Here, Being Here: A Canadian Migration Anthology (Guernica 2016).  Vivian is a member of The Canadian League of Poets and The Writers Guild of Alberta.  She holds an MFA in

A Tincture of Sunlight, to me, was not a book of poetry to read in one sitting. Rather, it was best to linger over each poem and allow the flavour of your poetry, the story of Old Man, complexities of war and your relationship with Old Man reveal themselves slowly.  Growing up under the umbrella of WWII, I identified with these men who saw action, great violence and suffering.  They were hard working, irreverent ‘Fresh Snow’ (page 97) He is irreverent, men who had an honest and soft side they exposed to a select few.

Joan Shillington: In the ‘Thanks’ section of A Tincture of Sunlight you thank the ‘Van Moorlehem family for filling in the loose ends of the story when you travelled to Europe and retraced Old Man’s Regiment.  Old Man’s stories are rich and in the poem ‘Fresh Snow’ (page 94)  Old Man is rum tellin.  In ‘What’s Born of Rum and OJ, (page 23) His truth spills from the rum tincture of sunlight. Were there any surprises on your trip in his telling or not telling and if so, what were they?

Vivian Hansen: The Van Moorlehem family were the relatives of Old Man’s girlfriend in Canada.  Dawn Van Moorlehem died in 2001, and when Old Man died in 2007, I sought out her family to let them know.  Dawn’s sister welcomed me and opened some insights about Old Man prior to my time with him.  In answer to your question about old girlfriends, that is about the Maas family – owners of the extensive Maas Makelaars insurance business in northern Europe.  When I cleaned out his estate and private papers, I found an old card sent to him by a woman named Florentine Maas.  A friend of mine – Jane Warren – who lived in Holland, offered to take the cards and an old picture of Glenn (sitting on a Bren gun carrier) to the Maas family to find out what had happened to Florentine Maas.  Jane spoke to Florentine’s nephew, who was chuffed about the picture and the old cards.  He said his aunt was alive (2008) at that time, and in a retirement home.  Unfortunately, we never made contact further.  I am not sure of Old Man’s relationship with her, but I believe he billeted with the family during the war.  In any case, he kept his correspondence with Florentine for 63 years, and died with the artifacts.  That suggests to me that his connection with her was a precious memory.

JS: Most war veterans do not talk of their war experiences yet you held Old Man’s trust as a first communion, ‘Pennywhistle’ (page 8).  You cared for him, ‘Vigilae’ , my vigil is to watch his face open in trust and after he died entered into family dynamics, (page 103) ‘Who Wrote that Obituary Anyway?’ But perhaps the really unutterable secret//was his passion for me,//or worse://that he told me blood secrets of his bone and sinew.  This telling of family dynamics created a new dimension to Old Man’s life. Was it a difficult decision to include Old Man’s family dynamic poems as part of A Tincture of Sunlight?  Were there any repercussions from this book?


VH: It was difficult to make that decision.  I had always enjoyed a positive and supportive relationship with Old Man’s immediate family – his five children.  They had some challenges with accepting me as his final partner, but they were my rock in the last years of his life.  More distant relatives were not so accepting and challenged the truth of his obituary, which described his ancestry from an unnamed Swampy Cree woman (his great-grandmother) from northern Ontario.  Old Man’s mother Pearl had discussed this with him in her final years. He spoke of it to his children as well.  I was accused of writing complete fiction in that obituary.  The accusation decided me on writing the poem.

I have not experienced any repercussions from the writing.  I did, however, consider carefully my reasons for writing it.  One reason was certainly to straighten out the accusation, but primarily to bear witness to the truths of the man I loved.  It seemed horrific to me that an ancestry he had embraced would be dismissed because others did not believe his story.  He suffered greatly from PTSD from his wartime experiences.  Embracing a Cree heritage was a healing story for him; especially as it came through his mother who had hidden her native heritage for a lifetime.  I think the core message for any decision about writing a story (even an obituary) is to bear witness to a life.  As a poet, that is my grounding theory.

JS: Can you please talk about your process writing A Tincture of Sunlight, from your first inkling of a poem to publication?

VH: Beginnings are strange, because you may not always know what constitutes a beginning.  I began to write about my life with Glenn Burgess more than twenty years ago when he lived with me.  They were small poems of peace, and the gifts of love that emerged from that grace.  When we drove off the grid to camp in the summer, a completely new landscape emerged for me.  I was practising my poetry back then, and he was a part of it.  Eventually, I knew I had written about a character who was larger than Glenn Burgess.  The character became Old Man, who took on a Forest Gump-ish perspective of life.  Old Man seemed to transcend all the WWII horrors, and cast a healing intensity into one man’s life.  I wrote the poems between 1996-2010.  I tinkered with their order and impact until well into the editing process with Micheline Maylor, my editor with Frontenac.

JS: In A Tincture of Sunlight, your first Glosa, Translation of Leaves (page 59) is like a calm alpine meadow after a long climb. A change of pace.  There are two more glosas, ‘Poise, Through Winter Light (page 54), ‘Bones Picked Clean’ (page 41) and a Haibun ‘Sounding the Medicine Map’ (page 84).  Can you explain these forms?  How do you feel form poetry can be used in creating tension or mood in a long poem or book?

VH: Form poetry can be intensely freeing.  ‘Bones Picked Clean’ is a glosa on Dylan Thomas’ poem: And Death Shall Have No Dominion.  It is so perfect to pick up on those anthemic lines and explicate just how death has no dominion.

With the two other glosas, both were explications on the sheer effacing power of love from two great poets – Don McKay and Leonard Cohen.  I loved creating two beautiful poems from their pinnacle work.

The Haibun effect in ‘Sounding the Medicine Map’ was my editor Micheline Maylor’s insightful suggestion.  I had wrestled for years with the last lines on these prose poems.  When she suggested Haibun conclusions, that was the answering knell for how to wrap them up.  ‘Sounding the Medicine Map’ was aired in August 1998 by the CBC.  The ‘Haibun’ effect was not created until twenty years after that radio reading.

JS: What poets do you read?

JS: As an educator and writer, what advice would you give beginner writers?

Joan Shillington is Calgary-based poet. Her first book, “Revolutions,” was published by Leaf Press in 2008, and “Folding the Wilderness Within” was published in 2014 by Frontenac House. She is a regular contributor to FreeFall Magazine.