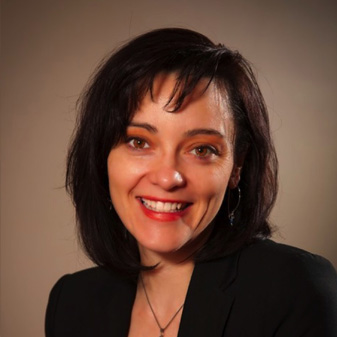 Dr. Micheline Maylor is a Poet Laureate Emeritus of Calgary (2016-18). Her most recent book is The Bad Wife (U of A Press 2021), She is a Walrus talker, a TEDX talker, and she was the Calgary Public Library Author in Residence (2016). She won the Lois Hole Award for Editorial excellence in 2019. Micheline attained a Ph.D. at the University of Newcastle Upon Tyne in English Language and Literature with a specialisation in Creative Writing and 20th Century Canadian Literature. She teaches creative writing at Mount Royal University in Calgary where she won the 2015 Teaching Excellence Award, the 2018 Distinguished Faculty Award, and was short-listed for the Robert Kroetsch award for experimental poetry. She serves as poetry acquisitions editor at Frontenac House Press since 2012. She is the co-founder of Freefall Literary Society and remains a consulting editor. Her book Little Wildheart (U of A Press 2017) was long listed for both the Pat Lowther and the Raymond Souster Awards. Her collection Whirr and Click was shortlisted for the Pat Lowther award (2013). 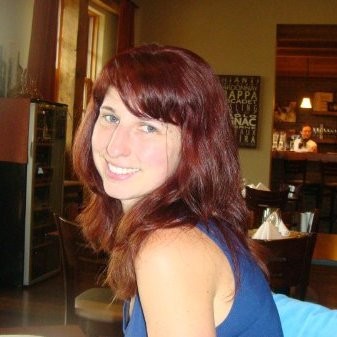 Crystal Mackenzie is born and raised in Calgary and has been writing for over twenty years. She studied creative writing in both fiction and poetry at Mount Royal University. She has been an editor at FreeFall Magazine since 2013, taking over as Managing Editor in 2019. Her prose poem “The Songwriter’s Club” was published in YYC POP: Poetic Portraits of People (Frontenac House) in 2020. She writes out of her childhood home where a postcard view of downtown and the Rocky Mountains often distracts her. Other welcomed distractions in her life are her daughter’s ever evolving views on humanity and listening to her talented partner Ryan read drafts of his own work. Crystal is most inspired in her own writing when exploring the Rocky Mountains or the banks of the Bow River.

Adam Gerber is an emerging writer from Calgary, Alberta. His first short story, “Roadrunner” was published by FreeFall Magazine. He received a Bachelor of Arts in Psychology with a double minor in English and Creative Writing from Mount Royal University. He is the creator and owner of Throwin’ Bones MMA, a website dedicated to covering the beauty and absurdity of Mixed Martial Arts through self-produced articles, podcasts, and interviews.

Skylar Kay is an emerging writer from Calgary. She mainly writes in Japanese forms, and has been published in a variety of journals that focus on haiku. Her cat is also very cute.

Sarah Howden is a PhD Candidate at the University of Toronto where she studies climate change denial and American literature. She writes both poetry and fiction.

Shelley McAneeley M.A. Arch, undergrad Philosophy ponders art in its many forms. You can enjoy some of her poems in Drifting like a metaphor, edited by Micheline Maylor and available through Frontenac House.

Megan Nega recently graduated from Mount Royal University with a Bachelor of Arts (Honours) degree in English literature and a double minor in creative writing and ancient and medieval studies. Poetry has her whole heart, and her work has appeared in FreeFall Literary Magazineand New Forum Literary Magazine. Megan is enamored with the fine arts, and when she isn’t creating stories, she can be found creating visual artwork with her favourite mediums: acrylic, watercolour, or oil pastel. She adores the art and craft of both writing and editing, and she enjoys sharing her experience and thoughts on her blog, Writer’s Hearth.

Vincent Potter is a Calgarian writer and editor. Since graduating from Mount Royal University’s English program, he fills his time with freelance editing and writing poetry next to his guinea pigs.

Michaela Ritchie is an author, poet and recovering journalist from Calgary, Alberta. Currently working at the Calgary Public Library, Ritchie is a prose editor for FreeFall Magazine and sits on the board of the FreeFall Literary Society. Her words can be found in past issues of Where Magazine, Essential Magazine, Tourism Calgary, and many decrepit notebooks. Say hello to her online at @wordsbyritchie.

Mark (Marcus) Vertodazo is a Filipino-Canadian born in Calgary and raised within the South East neighborhoods of Forest Lawn. He is a full time student at Mount Royal University, majoring in Sociology while pursuing a minor in Creative Writing. Creatively, he identifies first as a Spoken Word Poet. He was first exposed to YYC’s slam poetry scene within his junior year of high-school in 2016, participating in Alberta’s provincial “Can You Hear Me Now?” poetry slam competition. The following year, he was one of the three main students who took a leadership position within Father Lacombe High-School’s Spoken Word Team and eventually led his troupe of eccentric and unorthodox-thinking teenage poets into winning the entire competition. In his free time, Marcus spends his days getting lost in random neighborhoods on his skateboard, loitering in libraries and bookstores, thrift-shopping and “geeking out” over anything Star Wars/Studio Ghibli related. His overall dream is to become an officially recognized poet laureate, however he is in no rush.