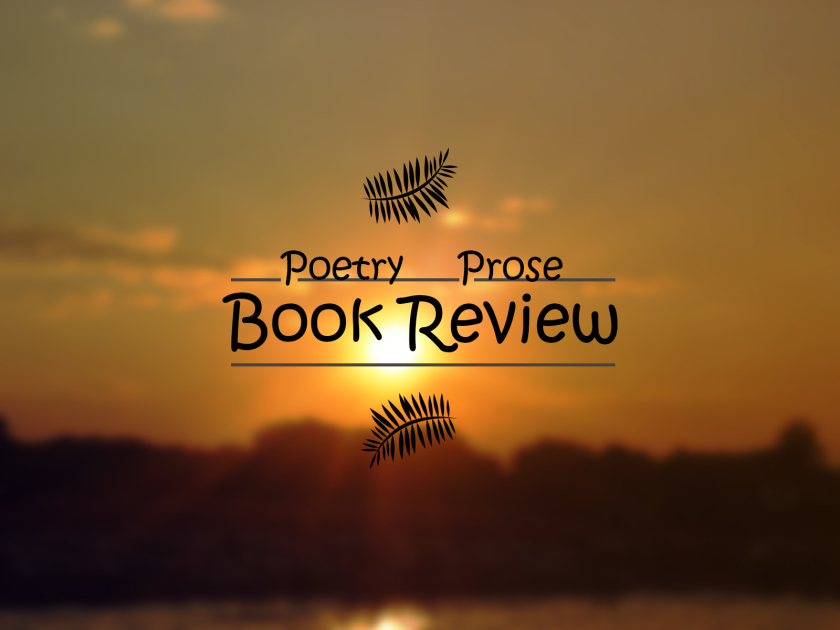 Crystal Mackenzie
A review of:

We all have to grow up, some of us are just better at it than others. I’ve often wondered about the importance our society places on individualism, the lack of rights-of-passages we have for our children, and what that means for their ability to move successfully from childhood, to adolescence, to adulthood. Can we ever truly be individuals or is the influences of our elders too strong? For just as any rebellion is shaped by its opposition, any break or push to be different from our family is really an opposition shaped by them.

Marilyn Gear Pilling’s On Huron’s Shore is a collection of linked short stories threaded together to tell the tale of one Ontario family. Told from the perspective of the oldest sister, Lexie, it begins with the memories of a child. The reader is quickly reminded of a time when toddlers freely climbed from the front seat to the back of a car, from mother’s lap to siblings, while driving down the road, a time when children played on hills and dirt piles on streets not yet scarred by development. The first part of the book is a mixture of vibrant descriptions and harsh realizations of what goes on behind closed doors. It is where we are introduced to the forces that will shape Lexie’s adult life. The first chapter, “Tomatoes,” captures the dynamics of this family of five. The father is a man who gallops to the garden before dinner to “pluck eight or so large tomatoes from their stem” (3-4) so he can slice and eat them before dinner has even begun. He performs all his actions with enthusiasm and purpose. Lexie’s mother, on the other hand, is one not easily impressed and reminds me of my grandmother in her vigilance to ensure outside appearances never reveal the true dysfunction of her family. The contrast between Lexie’s father and mother is highlighted after Lexie receives 100% on a spelling test. While her mother’s response is “don’t blat that mark of yours all over the neighbourhood” (p. 61), her father helps prepare her for the upcoming spelling bee, “he works hard to make his children stick out above the multitudes” (p. 63). But this contrast is not meant to see one as bad and one as good; rather, it’s who they are (and who any of us are is always more complex than what meets the eye).

I didn’t want the childhood narratives to end but just as children must grow up, so did I have to move on to the next two parts of the book. Each story reveals little anecdotes of family, sometimes about the need for intimacy and sometimes about the need to push as hard as one can in the opposite direction. Gathered together they delve into the influences that relationships, both chosen and forced, have on all of us – how the complexities of who we are come to be. The stories transition smoothly and with little repetition. Lexie’s intimate, inner thoughts about her family are revealed to the reader with the essence of journal entries not meant to be read by outsiders. We see Lexie grow from the kid who understands life in the literal and sometimes misunderstood way of children, “their mother explains this behavior by saying their father was marked by the depression. Lexie has seen the depression. It’s a sharp dip in the farm lane. If their mother is driving, their father always warns her to ‘slow down for the depression’” (p.9), into one who has awareness of the big picture, the abstract, life beyond the what exists in the moment as it is right now, “some day my mother and father and Aunt Bea and Uncle Tommy and Ephram and Aunt Anna will be dead . . . Somebody else is going to live here. When I’m old, I’ll come back to Aunt Bea’s and everybody will be gone” (p74).  This is the first time she understands life beyond her family boarders. It’s the beginning of a passage that will witness the elder generation of the family become the ancestors and the children become the mothers and fathers, the grandmothers and grandfathers. From this moment Lexie has no choice but to move into a world of awareness that one can never turn back from, ready or not. 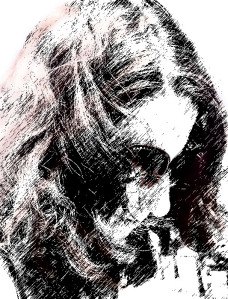 Born and raised in Calgary, Crystal has been writing for over fifteen years. She studied creative writing in both fiction and poetry at Mount Royal University. She writes out of her childhood home where a postcard view of downtown and the Rocky Mountains often distracts her. Other welcomed distractions in her life are her daughter’s ever evolving views on humanity, listening to her talented partner Ryan read drafts of his own work, and wine. Crystal is most inspired in her own writing when exploring the Rocky Mountains or the banks of the Bow River.